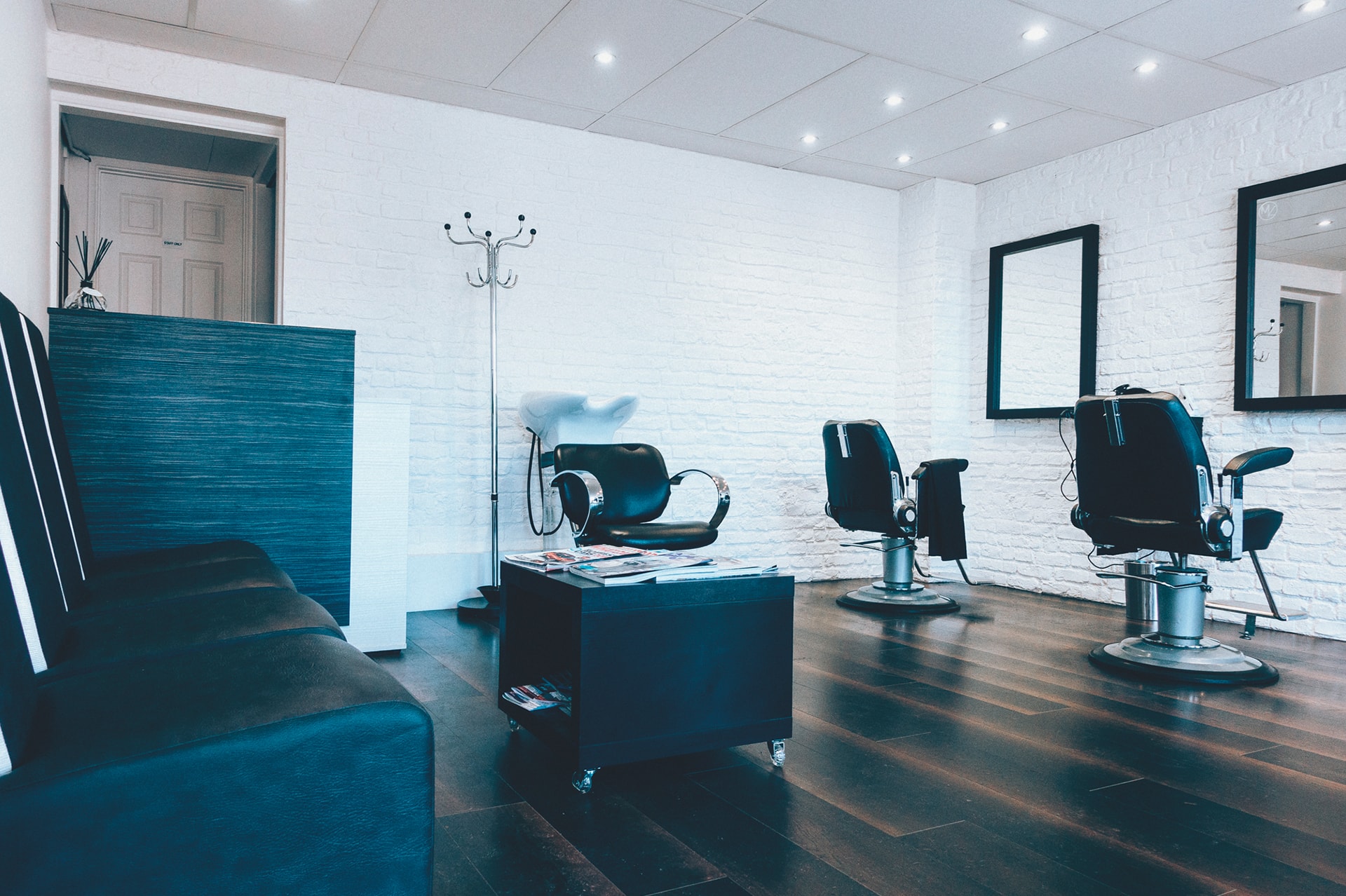 Established in 2007, originally Mankind was run out of Brian’s Hairdressers until 6 months later, Gillian decided to up sticks and relocate to Bourne End. After another temporary move, she finally found a home at 15 the Parade, where Mankind resides today.

Here at Mankind Barber’s, we are a small but very friendly team. As well as cutting hair, we enjoy nights out, looking after kids and grandkids (will leave it up to you to decide who has the grandkids!) and the occasional sky dive!

Mankind has a very loyal customer following, purely down to the warm welcome you receive upon entering the barber shop. So if you are after that friendly face and personal touch, head on down to Mankind.